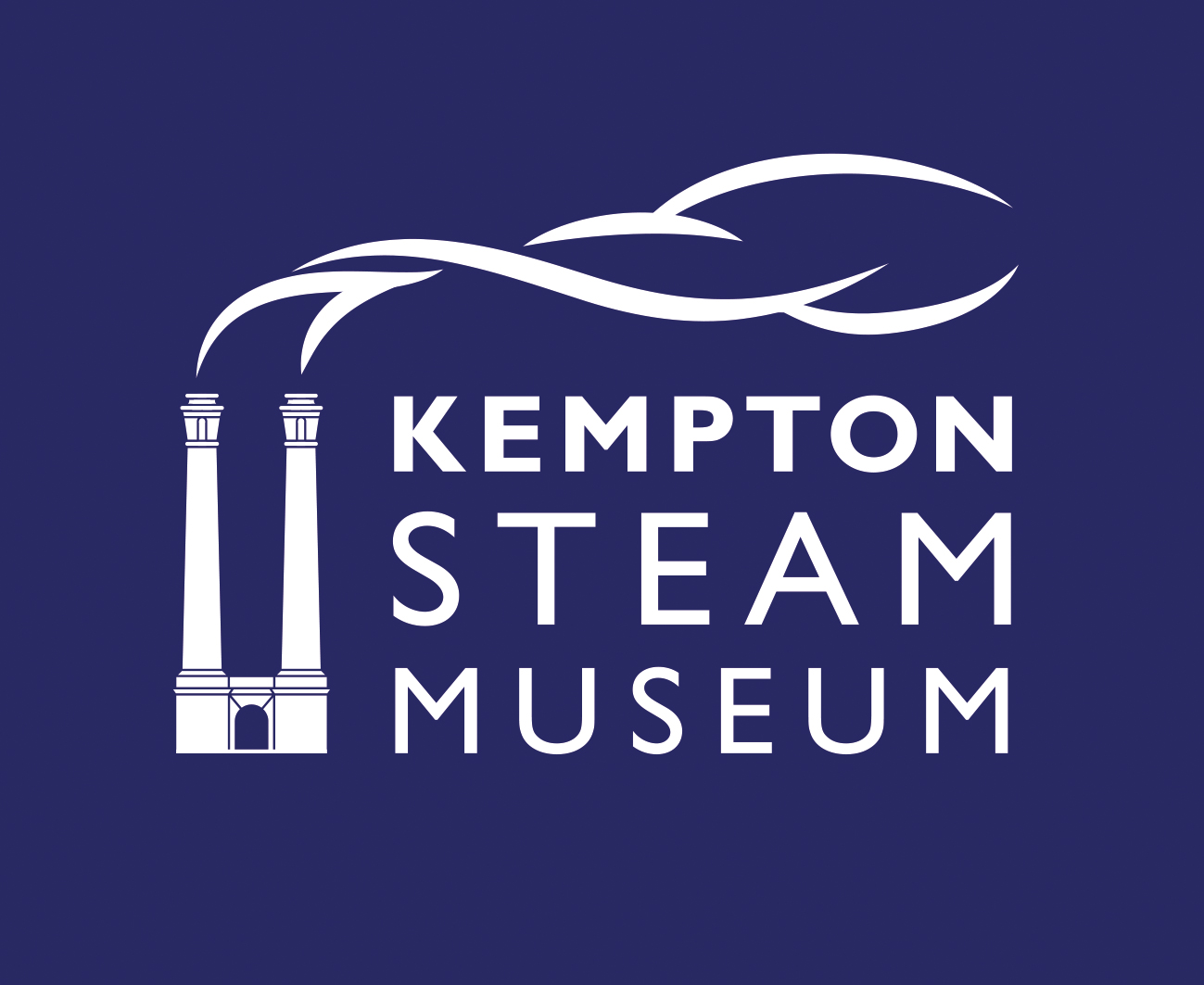 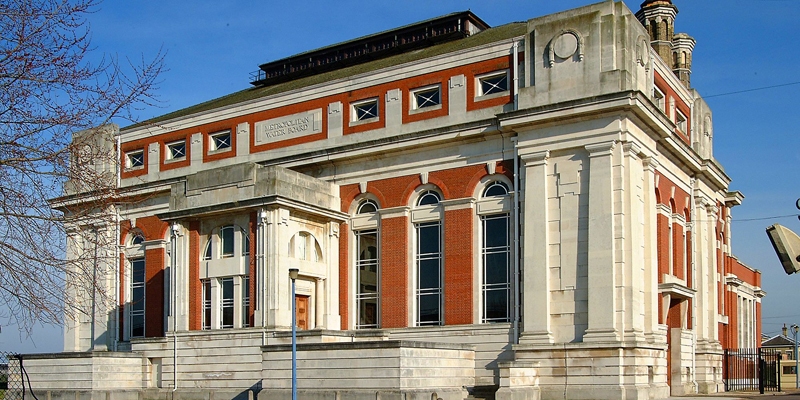 Discover early British 20th century engineering at its best at our other attraction, Kempton Steam Museum right next door to the railway, housing two of the largest triple expansion steam engines in the world. Standing 62 ft high and weighing 1000 tons each, the museum has a rich industrial heritage story to tell about the supply of clean drinking water to London in the early 20th century.

On certain weekends, one of the great engines is started up, giving visitors a chance to see this magnificent engine operating ‘in steam’. See Steaming weekends dates for when the great engine is working.

We also open the railway especially on the Saturdays for these rare ‘in steam’ events, as well as Sunday, making it your ultimate heritage steam experience for family, friends, and enthusiasts of steam.

Separate and advance bookings only through websites: 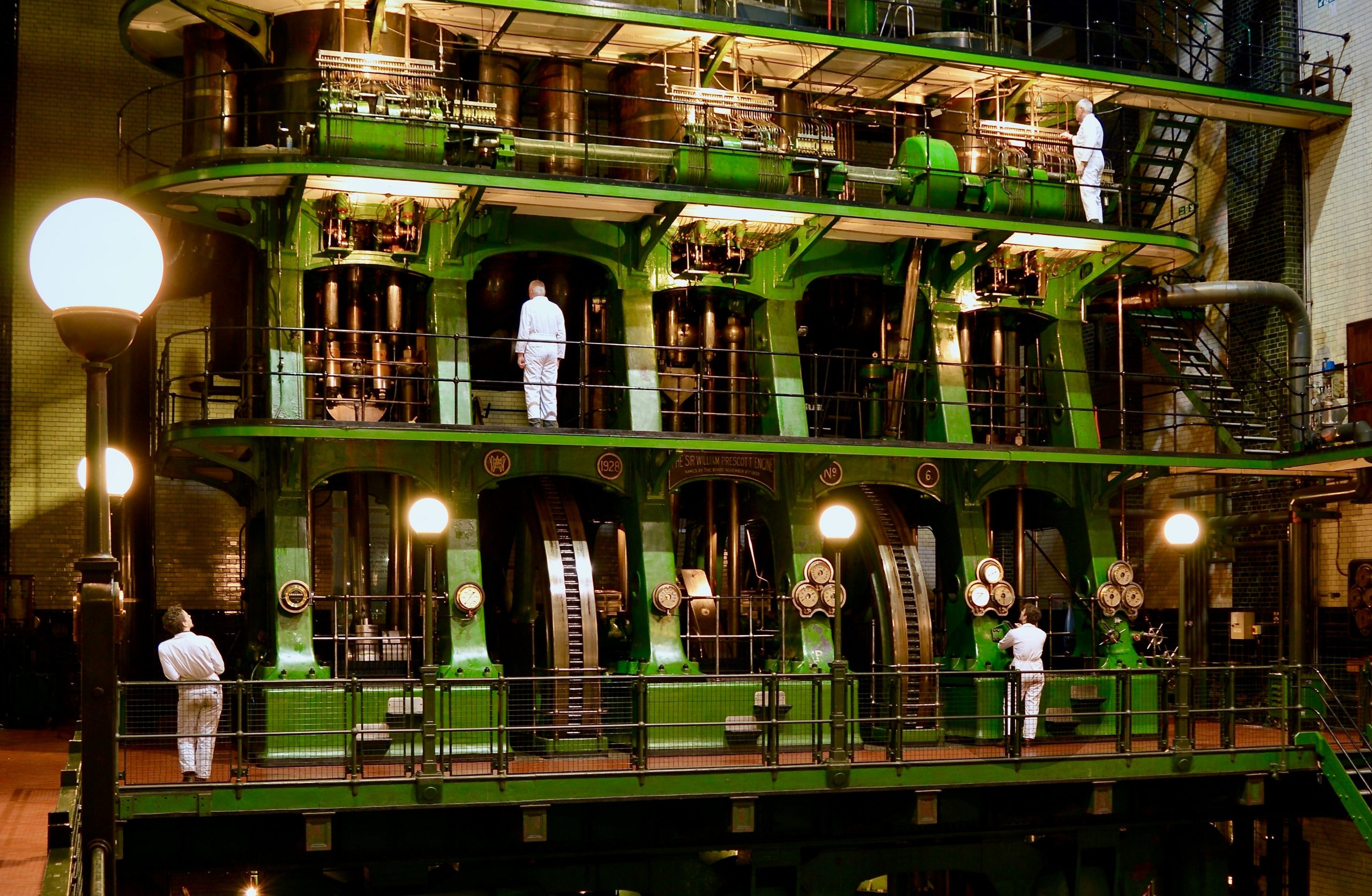