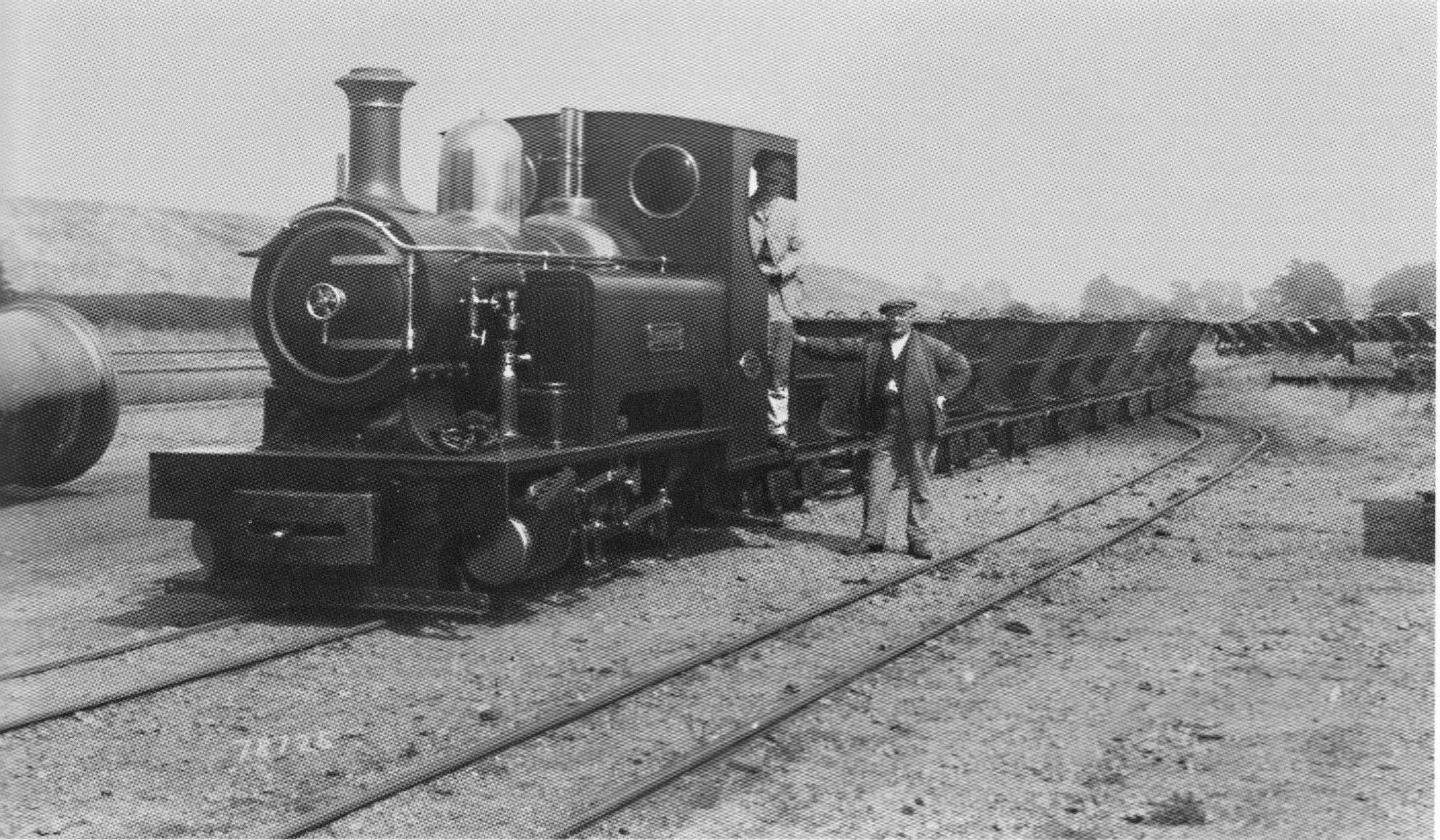 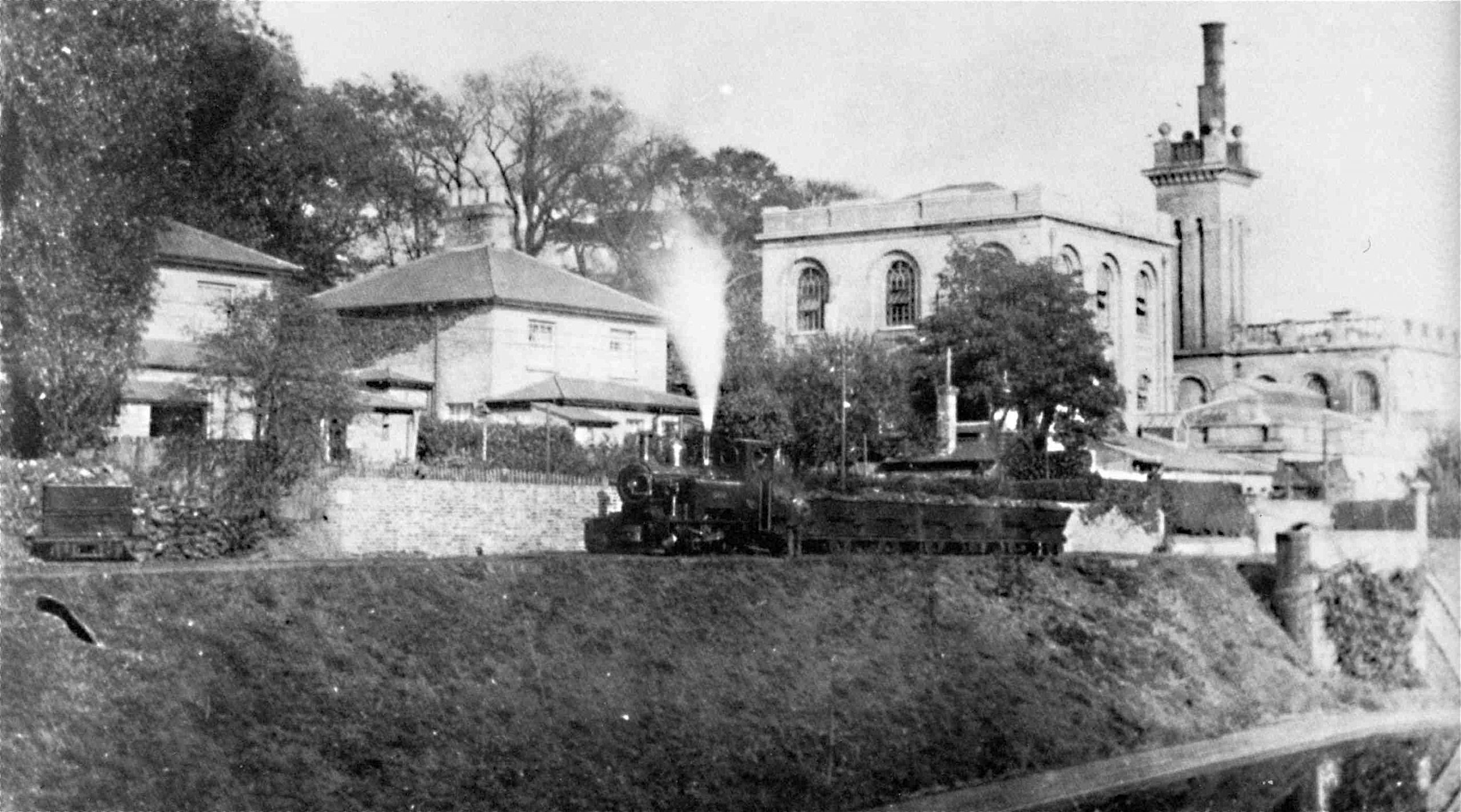 Three identical 0-4-2 side tank locomotives were ordered from Kerr-Stuart and Company Ltd a locomotive manufacturer in Stoke-on-Trent, England in 1914 to start work on bringing coal up from the Thames at Hampton in West London,  to the great pumping station at Kempton but not delivered until 1916.  Unusually, these were not of Kerr Stuart design but came from the drawing board of the Metropolitan Water  Board engineers.  They were named Hampton, Kempton and Sunbury and were always kept in immaculate condition, the paintwork being lined green with a brass dome.

It had been suggested that there was a fourth locomotive named Hurst but absolutely no evidence can be found to support this.  Unfortunately, they were all scrapped when the line closed but given the necessary finance a replica could be built as we believe that Hunslet Engine Company still have copies of many, if not all, of the drawings.

For the technically minded: 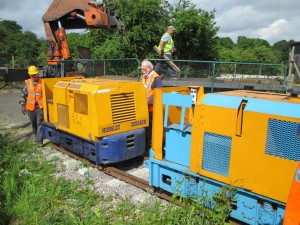 We have purchased a passenger coach based on a Hudson Bogie frame from the Devon Railway Centre, hence the name.

A 4-wheel Devon coach was also purchased from the Devon Railway Centre and arrived in March 2012.

The nearest we have to an original coal wagon is the mass-produced “Hudson” Tipper, of which we have two on loan to the Society, these numbered 401 & 402. Hudson Tippers and indeed other Hudson rolling stock were mass-produced in vast numbers for 2-ft gauge industrial railways.