In 2003, a group of steam enthusiasts came together and formed the Metropolitan Water Board Railway Society (MWBRS) with the ambitious idea of restoring an early 20th century industrial steam railway in South West London.  The railway (HKWR) played an important part in supplying clean drinking water to London’s population and carried coal from Wharves on the Thames to the great water pumping station at Kempton, South West London. See History of the Railway. 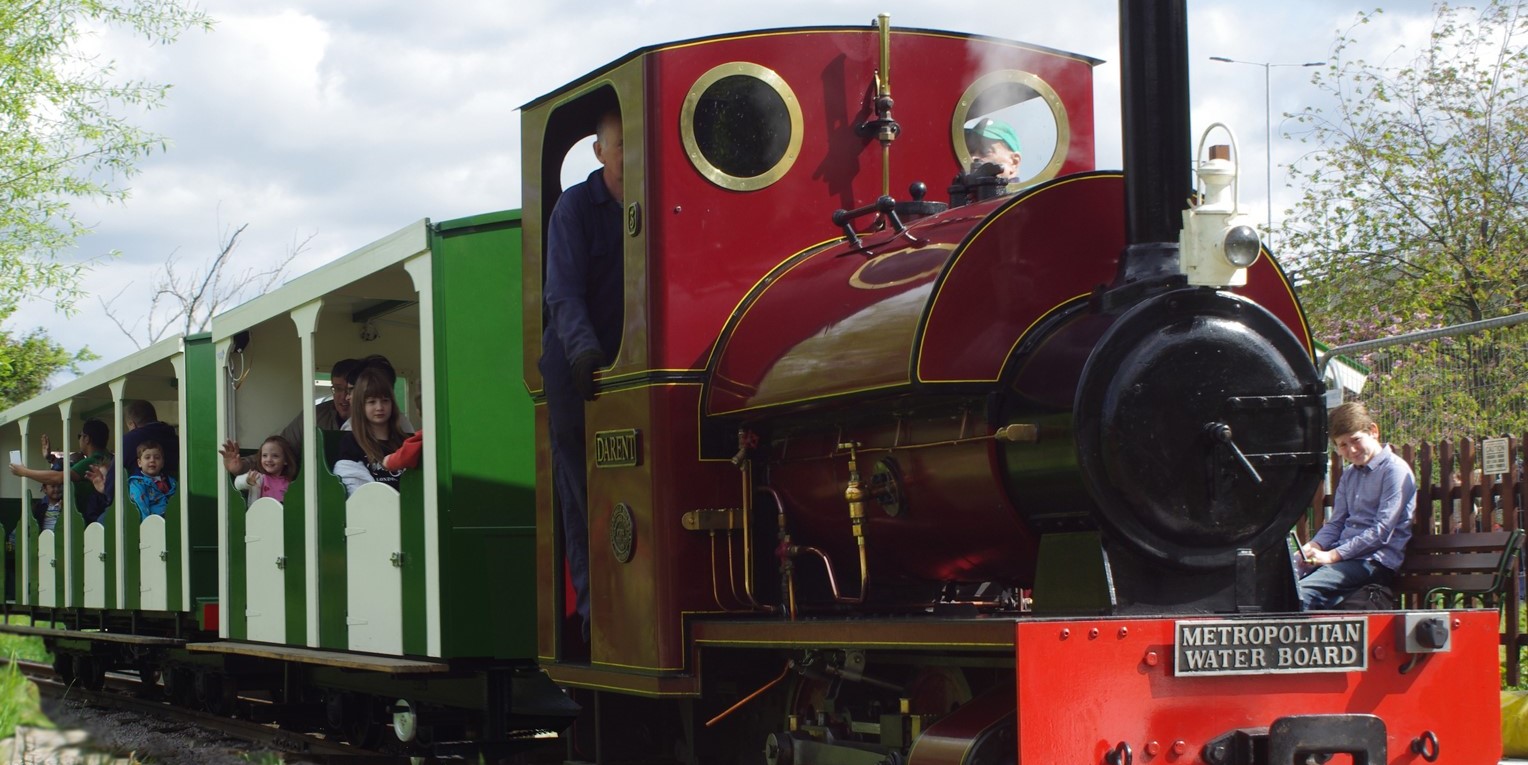 As a charitable organisation, the MWBRS members and its volunteers provide support to the HKWR railway. See Railway Society. Restoration is at the heart of the society, and construction is well underway to achieving the society’s vision of re-creating this important industrial heritage railway for future generations to enjoy. See Restoration Plans.

There is still a lot more to do and our fundraising efforts continue.

Want to be part of our restoration society and exciting projects, or donate?  See Join Us or Donate.

The Hampton and Kempton Waterworks Railway Company was formed in 2013 to be the financial body to own the railway assets. The running of the railway and managing the volunteers remains the responsibility of the MWBRS. 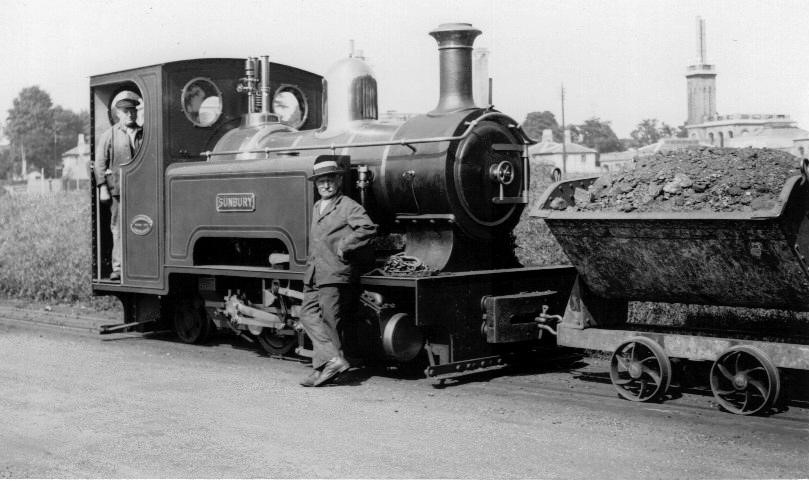